The Nyhamna onshore processing facility is located on Norway’s west coast. It is connected to the pipeline, which transports gas from the Aasta Hansteen, Ormen Lange fields and other fields to the plant. After Russia and Qatar it is the wold’s third-largest natural gas exporter. Nyhamna project had been implemented in several locations in Norway and Ventor participated in this project since 2013, delivering insulators to Stavanger and Aukra. Later in 2014-2015 we have expanded our services by steel construction painting and HSE engineering in Aukra and Verdal. We also have operated at Stord working at Nyhamna modules in the scope of fireproofing insulation (PFP). During these years we have engaged several hundred of our employees in these projects awarding contracts from leading Norwegian companies. 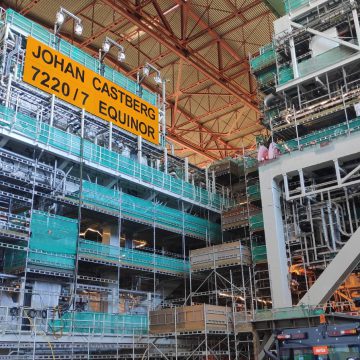 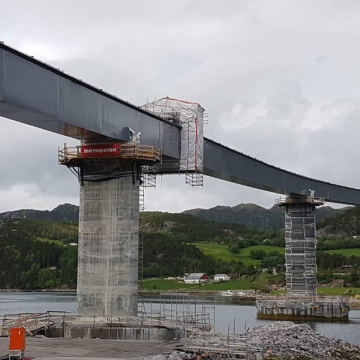 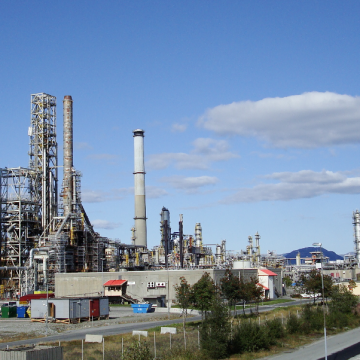 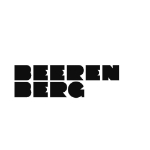 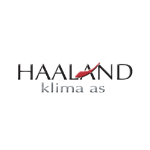 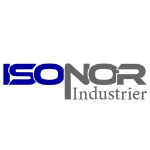 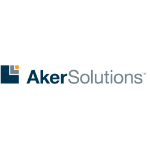 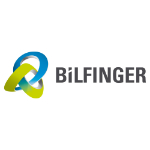 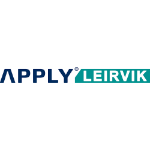